You are here: Home / Adults / Wonderfully Made: a special study from The Gospel Project
January 19, 2018 By Brian Dembowczyk

Wonderfully Made: a special study from The Gospel Project 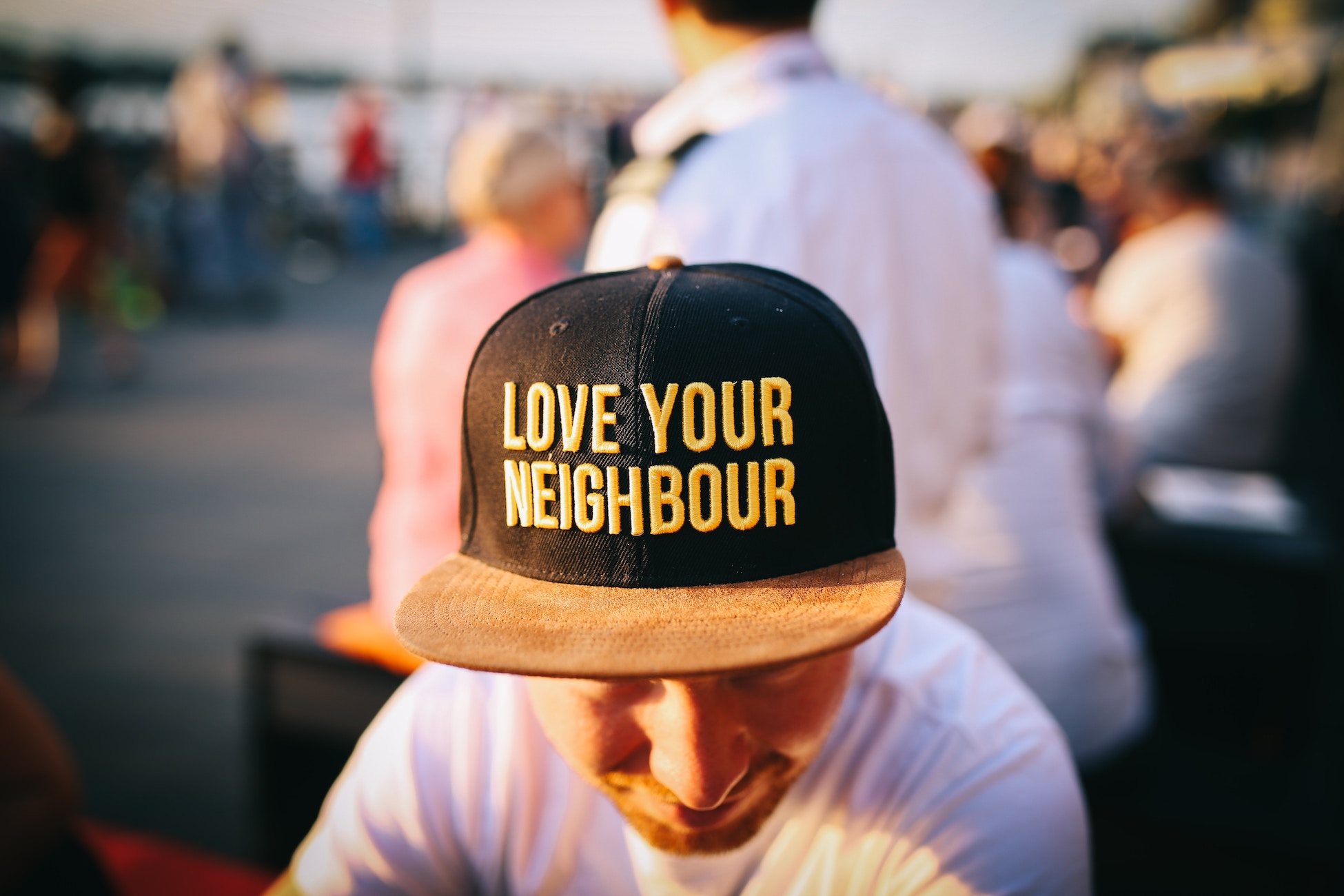 Today’s church in the West is in the midst of a culture war—a clash of biblical and secular worldviews that has been waged since at least the 1990s. On one side stand people who hold more “traditional” values. On the other side stand those who hold more “progressive” values. The battles between these two sides can begin suddenly and be intense. Abortion. Sexuality. Immigration. Race. Marriage. Politics. Euthanasia. Truth.
While the battle lines tend to be distinct (although they are shifting with some of the issues) and the skirmishes out in the open, as in any war, there is a guerilla war transpiring as well. This stealth war began long ago and occurs today in social media, television, magazines, movies, office buildings, and even churches. It is the fight over self-worth.
The first shot in this guerilla war was fired in the garden of Eden when the serpent tricked Eve into thinking that God was holding something back from her and that she deserved more. Eve fell for that lie, and Satan found an effective battle tactic.
Several millennia later, we are still grappling with questions of self worth—either thinking too much or too little of ourselves—fed by the world around us. We, for instance, post on social media sites, hungry for affirmation from others in the form of “likes” and “follows.” Sometimes we look in the mirror and wonder who we are and what good we are.
Where we find our worth is a critical question to answer. Is it from somewhere within ourselves? Is it from what our culture values— possessions, power, or influence? Or is it from somewhere else? How we answer this question and understand our worth—and that of others— shapes the other battles in the culture war and, more importantly, informs our own worldview.
That’s why we’ve created this new study, “Wonderfully Made,” for your use on or around Sanctity of Human Life Sunday. This study is designed to help ground your groups in the gospel as you stand up publicly against abortion, infanticide, and euthanasia, recognizing that all people—regardless of age, gender, race, or social status—have been made in the image of God.
Download your studies free:

Brian Dembowczyk is the Managing Editor of The Gospel Project and has seventeen years of pastoral ministry experience in churches in Florida, Kentucky, and Maryland. He is the author of Gospel-Centered Kids Ministry and Cornerstones. Brian and his wife, Tara, have three children. This post is adapted from the introduction to the study, “Wonderfully Made.”
Photo: Freely Photos