“A Nation Divided”: Elijah and Elisha 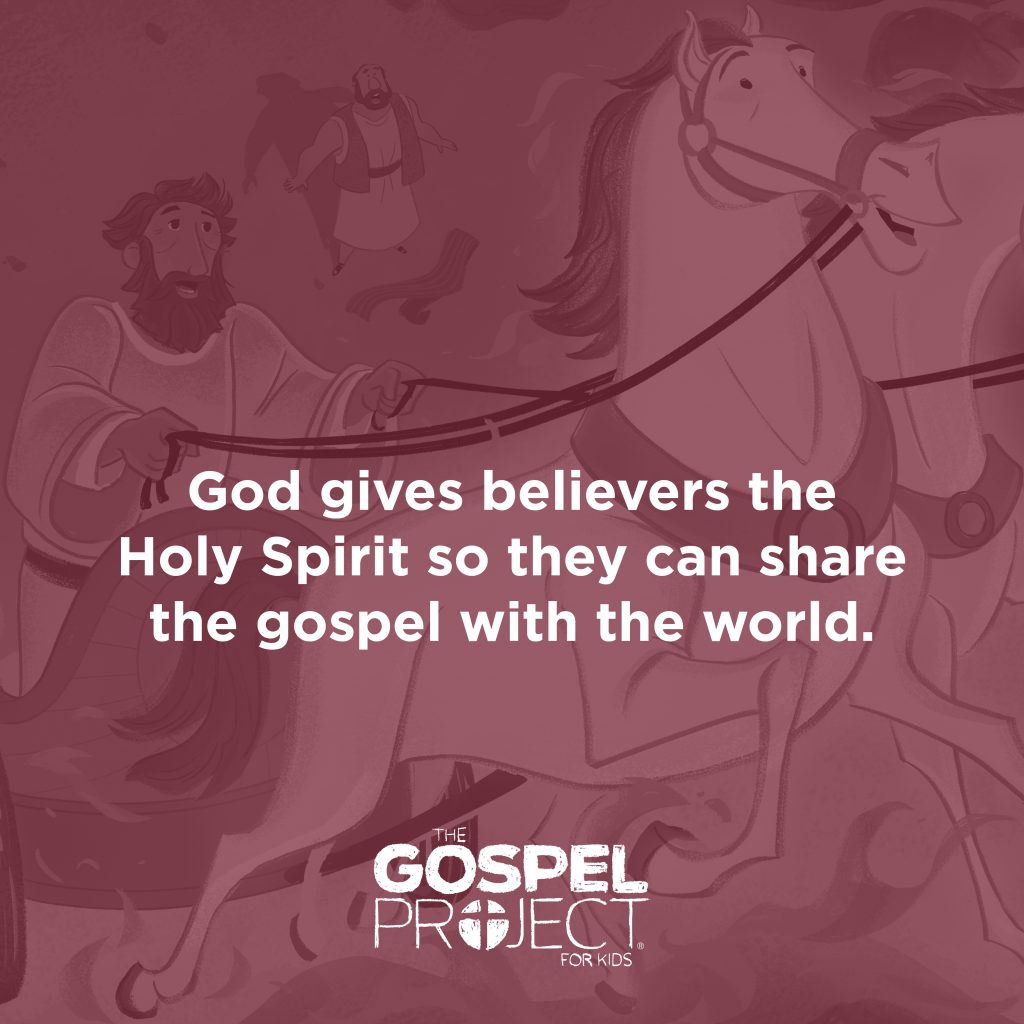 When I was a kid, I didn’t think much about outlets. When I was really young, I knew to stay away from them and definitely not to stick a fork or something like that in them. But even through my teenage years, I didn’t think much about them at all. Didn’t have that much of a need for them—the few items I had which needed to be plugged in—an alarm clock, a lamp, and my Commodore 64 computer—were already plugged in. I find myself searching for outlets much more these days.

In airports. In hotel rooms. In meeting rooms. In churches where I am speaking. At my church. And even in my house. Why? Because I have a ton of things today that need power. A phone, a tablet, a MacBook, and even a portable charger for supplying power to those items when I cannot find an outlet.

We live in a day when electricity—power—is seen more as a necessity than a luxury. We are keenly aware of power and feel its loss to the very core of our bones when we cannot access it.

This week’s session centers on the shift from the prophet Elijah’s ministry to his successor, Elisha. Unlike the transition between Moses and Joshua which was more public, this one was more private. As Elijah prepared to depart, he asked Elisha what he could do for him. Elisha’s response is a bit cryptic:

We do not know what Elisha meant exactly by that phrase of “two shares.” Some believe that he was asking for twice the capabilities—the power—to perform miracles as Elijah had when he worked his miracles. Others believe that was a way of asking to be made the leader of the prophets, akin to the oldest son receiving a double portion of the family inheritance.

Either way, what is clear is that Elisha was asking for power. But not power that came out of an outlet, of course. He was seeking the power of God. We have to recognize Elisha’s wisdom in this moment. He understood that the mission he was about to begin would not be accomplished by his capabilities, but rather God’s abilities—God’s power.

We are no different from Elisha. We too have been given a mission by God. Although the particulars of our mission are not the same as Elisha’s—and even the particulars of your mission and my mission are not the same—the purpose of all of our missions is the same: to glorify God and make Him known among the nations. And just like Elisha, we need to recognize that we lack the power to complete this mission. That’s not a bad thing; it’s not a failure on our part. It is the way it is supposed to be. Just as the mission is not about us, neither is the power to fulfill it. It is about God and His glory from start to finish. We point others to God in the power of God provided to us through Christ in the Holy Spirit.

Our problem is that we can tend to forget this. We can shift down into cruise control. And we might be able to fake it for a while. But sooner or later, our folly will be exposed. Just like a phone will die if it is not charged, so too will our efforts to make much of Christ die detached from the Holy Spirit. Until God jars us back to reality and we “plug back in” to our power source.

As you prepare to teach this session, don’t make this mistake: don’t attempt to do so in your own power. Be desperate for the Holy Spirit to work in and through you. Like Elisha, call out to God for two shares of His spirit, and then pour into the kids you teach through His power.

Except the Lord endow us with power from on high, our labour must be in vain, and our hopes must end in disappointment.” — Charles Spurgeon (1834-1892) [1]

Preschool Tip: One of the challenges of this session is the similar name of Elijah and Elisha. It is hard for adults, but perhaps even more so for little ones who might miss the slight nuance of those pronunciations. Consider using visuals as you share the story with your preschoolers—one of Elisha and another of Elisha. Refer to each of them as they are referenced in the story and when you talk about them.

Kids Tip: What Elisha meant by two shares of Elijah’s spirit is challenging, but don’t feel the need to shy away from it. Tell your kids that what Elisha meant exactly is not clear—and perhaps share the options—but then be clear that what we do know he meant was that he was asking for God’s power. This is a great teaching opportunity for your kids to see that we won’t understand everything in Scripture, and that’s OK. But what we do know—what is clear—is what matters.