“A Kingdom Provided”: The Ark Was Captured 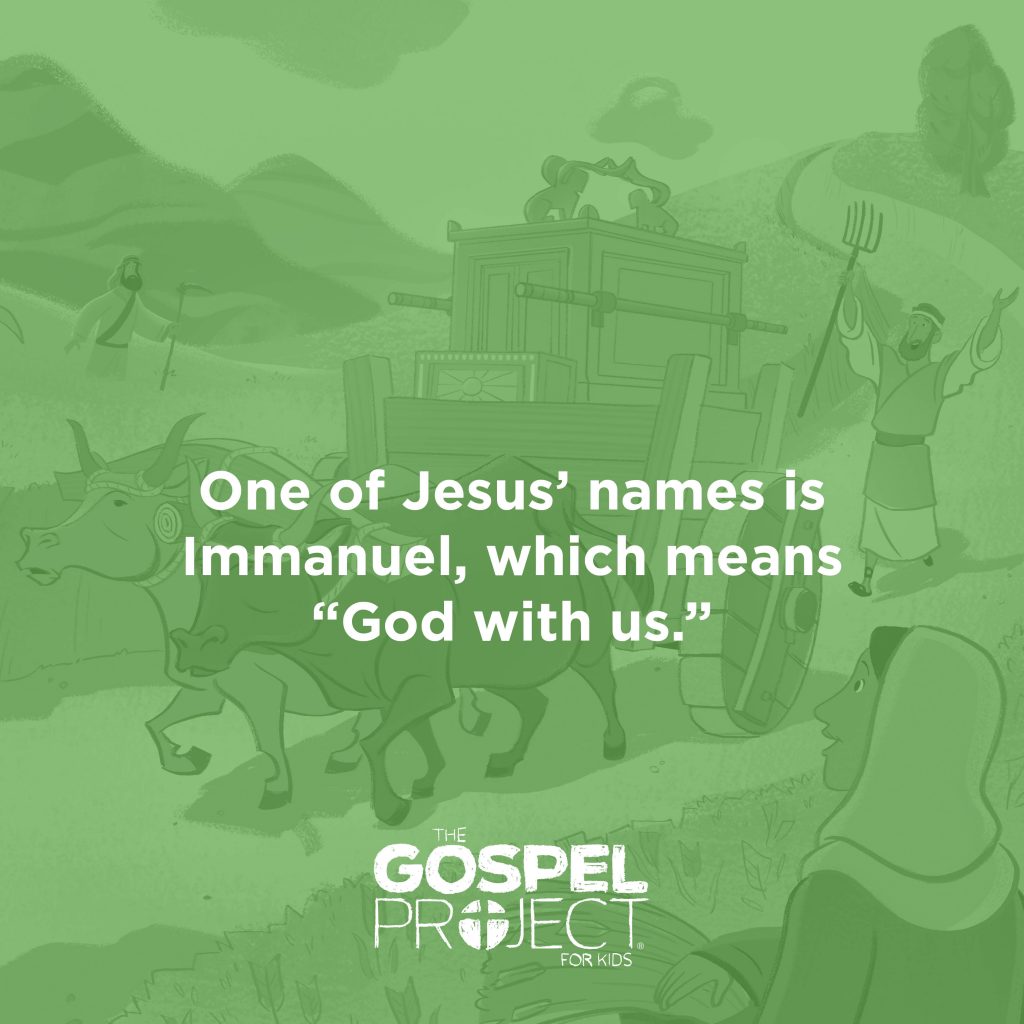 I tend to be a problem solver. I generally am able to ponder a situation, viewing it from various angles, and then figure out the best course of action to take. It’s usually a good ability to have, although it sometimes wears my wife out. But besides that, there is another way that what is often a strength can be a weakness: when I plan apart from God. It’s not about trusting in what I might be able to do, but rather in trusting in what God will do.

When the Israelites Trusted in a What Rather than a Who

Chapter 4 of 1 Samuel opens with a battle between Israel and their archenemy, the Philistines. The battle did not go well for the Israelites who lost four thousand men in defeat. This is the scene that unfolds when the remaining battered Israelite army trudged home:

3 When the troops returned to the camp, the elders of Israel asked, “Why did the Lord defeat us today before the Philistines? Let’s bring the ark of the Lord’s covenant from Shiloh. Then it will go with us and save us from our enemies.” (1 Samuel 4:3 CSB)

This is a critical verse to understand what follows, so let’s break it down by asking four questions to help us rightly observe what is here.

It’s not a surprise that the Israelites got their hats handed to them once more in the battle that followed. This time thirty thousand men were killed, including Eli’s two sons… and the ark was captured (v. 10-11).

When We Trust in Things Too

That verse is important to unpack because it reveals the depth of the elders’ sin. If we read past that verse too quickly, we may conclude that they made a little mistake or we may miss what they did wrong all together. But when we break that verse down and see how bold their trust in the ark as a talisman was, God’s judgment against them makes sense.

I have a feeling that this is a story that most of us are prone to read from a safe distance. What I mean by that is that we read this, see the elders’ failure, wonder how they could be so foolish, and then move on from there. We don’t feel convicted because we believe that we don’t do what the Israelites did—we don’t put our trust in talismans today. Or do we?

For some of us, a cross hanging around our necks might be a talisman. For others, it might be an Ichthus on our cars, or even a specific Bible that we have. There is nothing at all wrong with these physical objects, just as there was nothing wrong with the ark, but if we place our trust in these items—as if God will bless us because we “promote” our faith or we are being “faithful”—we are trusting in the wrong things. Our trust is to be in a Who, not a what.

But I suspect more of us struggle with the talisman of our behavior. We place our trust in attending worship, reading the Bible, praying, not using profanity, not watching certain movies, and the list goes on and on. Again, there is nothing at all wrong with these things. But if we place our trust in them—as if God will bless us merely because we show up on a church campus every time the doors are opened—we are placing our trust in the wrong things. Our trust is to be in a Who, not a what.

Trusting in the Lord

It’s easy to see how we can be like the Israelites when we put it this way, isn’t it? Or perhaps “easier” is a better way to describe it. We can be numb to our own talismans. We can justify them. Rationalize them. But if we dare to be transparent with our own hearts—if we dare really to press in and ask ourself the hard questions regarding the true source of our trust, we are likely to find they are there. And finding them is the first step to casting them aside and trusting in God instead.

God wants us to bow before his holiness with respect and reverence. There is a danger in being in the presence of the Lord of Hosts, especially when we come into his presence with arrogance or apathy. We must come before his presence with quiet humility and brokenness.” — Stephen J. Andrews and Robert D. Bergen [1]

Preschool Tip: For your youngest ones, focus on the idea that is most important—that God wants to be with His people and that He had done so in Jesus. Even when the Israelites made a mistake, God did not turn away from them. That is one of the central themes throughout the Old Testament and into the New Testament. God is faithful even amidst our faithlessness. That is a great seed to plant in the minds and hearts of your preschoolers.

Kids Tip: Just as the big idea for preschoolers is that God wants to be with us and is in Jesus Christ, that is the main take-away for kids as well. However, for kids, be ready to talk with them about what they trust in. What are their talismans? Lovingly challenge them to think through the wrong things they put their faith in and help them direct their faith to God alone.