You are here: Home / Adults / What does Jesus say to those with doubts?
November 8, 2017 By Aaron Armstrong

What does Jesus say to those with doubts? 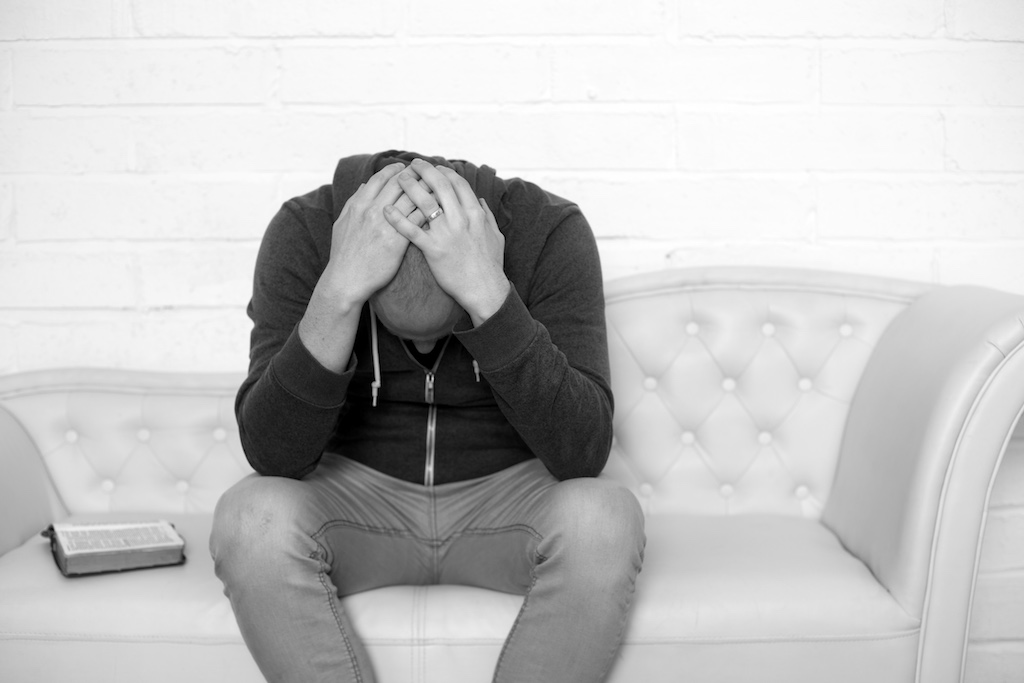 What does Jesus say to those with doubts? What is His response to those like Thomas who refuse to believe unless certain conditions are met? John 20:26-27 reveals Jesus’ response:

A week later his disciples were indoors again, and Thomas was with them. Even though the doors were locked, Jesus came and stood among them and said, “Peace be with you.”
Then he said to Thomas, “Put your finger here and look at my hands. Reach out your hand and put it into my side. Don’t be faithless, but believe.”

Readers of the Gospel of John will experience a sense of déjà vu here. is is exactly the same way Jesus appeared a week earlier. The “week later” reference signals that this is the following Sunday, what John will eventually refer to as “the Lord’s day” (Rev. 1:10). Like the previous Sunday, Jesus came through locked doors and offered the same greeting: “Peace be with you.” Then He turned to Thomas and issued a challenge— perhaps even a mild rebuke.
The preliminary part of the challenge was for Thomas to handle the evidence, thus seeing for himself that his condition for belief had been met. Jesus’ offer provided proof once again that “the Word became flesh” (John 1:14).
One of the heresies faced by the early church was Docetism (from the Greek verb dokeo, meaning “to seem”). The proponents of this heresy held that Jesus only seemed or appeared to be human. However, the prologue of John’s Gospel (1:1-18) affirms what the rest of the New Testament teaches—that Jesus was fully God and fully human. In his letters, John affirms again that Jesus “has come in the flesh” (see 1 John 4:2-3; 2 John 7).
D. A. Carson observes:

By taking up Thomas’ challenge in this way, Jesus simultaneously proves that he hears his disciples even when he is not physically present, and removes all possible grounds for unbelief, even the most unreasonable.[1]

This brings us to the core part of the challenge Jesus issued to Thomas: “Don’t be faithless, but believe.” Thomas had been a loyal disciple of Jesus to this point. Now he needed to exercise faith in the crucified and risen King.
Throughout the Gospel of John, we see that faith (belief) in Jesus is necessary for receiving God’s salvation and gift of eternal life.

But what exactly is faith that leads to eternal life? First, it’s worth noting that the words believe or belief and faith in the New Testament all translate from the same word. So, to believe is to have faith, and to have faith is to believe. Faith or belief is a trust and dependence on the Lord Jesus Christ, the One who died for our sins and rose to life. It might help to think for a moment about the following three aspects of faith as counterparts to the three kinds of doubt.

The first aspect involves an assent to the facts about Jesus and His provision of salvation. However, while faith is not less than mental agreement with the facts, it is certainly more than that. After all, James 2:19 says: “You believe that God is one. Good! Even the demons believe—and they shudder.”

The second aspect of faith is a confidence in Jesus, even a loving affection for Him. Of course, faith is more than a feeling. At times, even the strongest feelings of confidence and trust can waver. But overall, a true believer will exercise an attitude of dependence.

The third aspect of faith is an act of the will. It is the decision to depend on Jesus. It is the emotional and volitional aspect of faith that the demons lack. They cannot deny the truth, but neither do they willingly submit to it.
If your 16-year-old child or grandchild offers to drive you into a large city, such as New York City or Chicago or Los Angeles, it’s one thing to say, “I believe that you can get me safely into the city.” But you have not expressed biblical faith until you get in the passenger seat and depend on your child or grandchild to drive you into the city.

Today’s post is by Steven Mathewson, senior pastor of CrossLife Evangelical Free Church in Libertyville, Illinois. He received a DMin (preaching) from Gordon-Conwell Theological Seminary. He is the author of five books, including Risen: Fifty Reasons Why the Resurrection Changed Everything. He and his wife, Priscilla, have four children and seven grandchildren. This post is adapted from session 9 of The Gospel Project for Adults: Jesus Saves (Fall 2017).