You are here: Home / Gospel-centered Life / God’s Presence Casts Out Fear
May 2, 2019 By Andy McLean 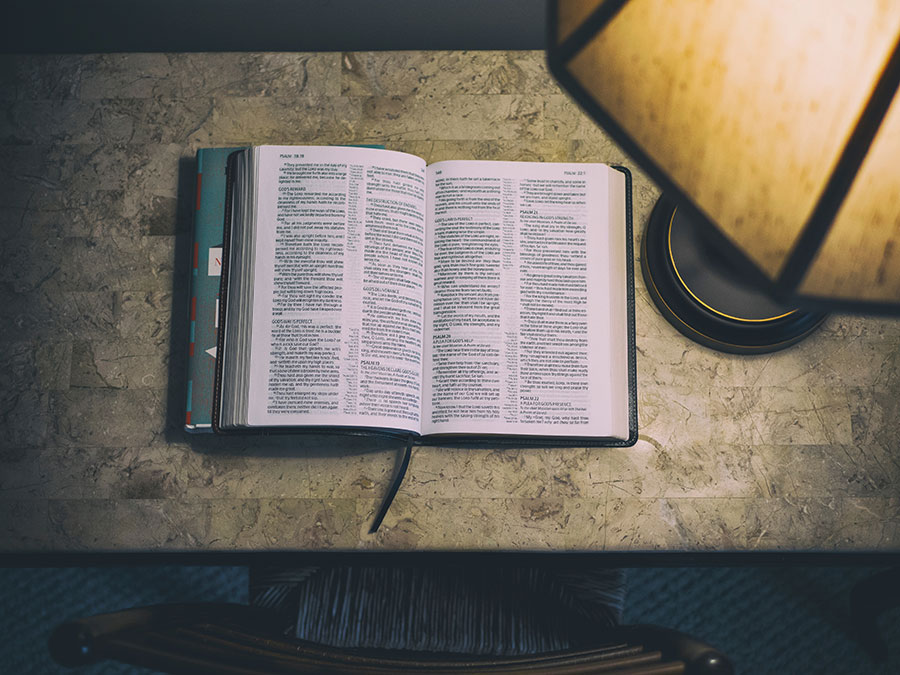 The following is a devotional written by Andy McLean and first published in The Gospel Project Vol. 3: Into the Promised Land. This devotional is part of Unit 7, Session 4, “The Promise of God’s Presence” (Deuteronomy 31:14-23; 32:44-47).

When was the last time you struggled with fear? Maybe it was when you were younger and you saw a movie that frightened you, leaving you awake at night with an overactive imagination. Maybe it was just recently when you or someone you love received an unsettling health diagnosis. No matter our age, we still can be frightened.

What’s interesting about fear is that it forms an inverse function with knowledge. The less we know, the more we are prone to fear. In other words, we often are afraid because we lack certainty or knowledge in a particular situation. You were fearful as a child because you weren’t certain that the noise you heard from your closet wasn’t from the monster you saw on TV. And you may be fearful today because you are uncertain about the outcome of that health diagnosis. In both cases, and in many others, the root cause of our fear is a lack of knowledge.

Perhaps it was a lack of knowledge that also tempted the Israelites to fear as they stood on the edge of the promised land. They knew this was coming after their forty years of wilderness wandering, but they didn’t know the end result. Maybe this is why Moses countered their fears with knowledge by saying that God would be the One going with them; in fact, He would go before them. Moses implored them to be strong and courageous because God was with them, fighting on their behalf.

The courage and fearlessness the Israelites were called to display is the same we as Christians are called to live out today. Sure, we live in uncertain times and we don’t know what the future holds. However, we do know the One who does know and who works all things together for our good, and because of that, we can stand strong and courageous.

What situation are you facing in which you need God to help you cast aside your fear?

Andy McLean is the editor of The Gospel Project for Students. Photo: Freely Photos

Andy McLean is the editor of The Gospel Project for Students.